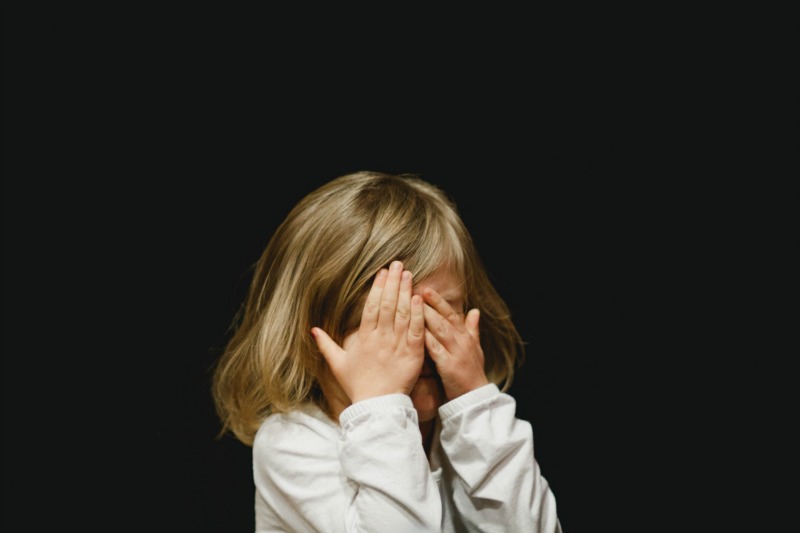 Is there such a thing as healthy shame? Toxic shame? Today’s leading psychology experts say shame is shame—and it’s all toxic.

While buzzwords like “healthy shame” or “toxic shame” seem to flood popular mental health blogs, a growing community of concerned psychologists are starting to point out a clear distinction—there is no such thing as healthy shame. A better word to use, they say, when talking about so-called healthy shame, is guilt. For most people, guilt is closely related to remorse, the feeling of regret you get after doing something wrong.

Guilt and remorse are natural emotions we face when we’ve done something that goes against our own morals or those of the people we care about. These emotions can also occur when we simply anticipate criticism or fear losing a connection to our family, spouse, friend or peer group. Guilt and remorse are not necessarily harmful. Shame, however, can be very damaging to our emotional, spiritual and psychological health.

How does guilt and remorse differ from shame?

The Positive Side of Guilt

As human beings, we are naturally inclined to seek acceptance, safety and love from the people close to us. Spiritual or religious people may also try to live according to certain values and behaviors that are essential to their belief system. When we make a mistake, or when we intentionally behave in contrast to the accepted social rules, we may feel remorse. Or we may feel shame. Guilt doesn’t feel good, but shame is a much deeper pain. Shame is more personal. Where guilt says, “I did something bad,” shame says, “I am bad.”

Since guilt and remorse feel unpleasant, these emotions can often serve as a deterrent to continue the harmful behavior. Likewise, these feelings can inspire us to fix a problem caused by our mistake. This can be very empowering. Being able to say, “yes, I did something wrong and I regret it, but now I know better” can actually strengthen our sense of self. It can also help us extend grace to others who make mistakes.

By contrast, shame can leave us feeling like we are broken, flawed and unworthy as human beings. Here’s what shame researcher Brené Brown has to say:

“I don’t believe shame is helpful or productive. In fact, I think shame is much more likely to be the source of destructive, hurtful behavior than the solution or cure. I think the fear of disconnection can make us dangerous.”

Guilt is an emotional signal that tells us when we may have crossed a boundary, if we have hurt or endangered someone, or that we may not be living in accordance with the rules of our social groups. When we feel guilty, we often also feel remorse. Guilt is the feeling that you have done something wrong. Remorse is feeling sorry that you did. Like fear or anger, guilt and remorse are emotions that may make us uncomfortable, but they can serve a purpose to aid in our survival.

People who have trouble feeling empathy, such as individuals with narcissistic personality disorder, pathological liars, or sociopaths, do not feel guilt or remorse. How can this be? How can someone never feel remorse? Is there something wrong with their brain? Are they simply a cold-hearted person? Not necessarily.

There are multiple theories on why some individuals do not feel remorse. Most experts believe that lack of remorse or empathy is likely the result of a person being subjected to consistent toxic shame in childhood.

Lack of Emotion as a Survival Strategy

Guilt can serve as a way for human beings to enforce appropriate boundaries within social groups; however, some people are able to survive within society without feeling any guilt or remorse at all. Of course, ‘surviving’ does not necessarily mean living in a healthy manner. For individuals who live without guilt or remorse, surviving may mean suppressing extreme pain to the point where they no longer associate with their own emotions. These individuals may be emotionally distant at best, and manipulative or abusive at worst.

So how does this happen? What causes a person to lose their sense of guilt? The answer is usually found in the person’s childhood and it usually involves shame.

The Effects of Shame

Someone who is subjected to consistent shame as a child may learn to emotionally distance themselves from the pain as a survival strategy. For example, a parent who practices setting healthy boundaries might say, “you did a bad thing,” whereas a parent who uses shaming says, “you are bad.” This not only causes deep emotional pain for the child in that moment, it also creates a lasting trauma that can affect the individual’s entire sense of self.

As the child grows older, they may become more skilled at disassociating with their own painful emotions; however, they may also become aware of the importance of social acceptance. Eventually, they learn to mimic appropriate social behavior in order to be accepted, but continue to disassociate with their own emotions, as well as the emotions of other people.

As the person reaches adulthood, this carefully guarded, and artificially crafted version of the self begins to feel more natural. Meanwhile, the vulnerable, authentic self is further suppressed. This whole process enables the individual to survive in society but frees them from having to face unpleasant emotions when they hurt someone. It also frees them from having to relive painful memories of their own toxic shame.

Shame isn’t just harmful to children. People of any age can be emotionally damaged by shame. If a person is exposed to shame long enough, it can have a harmful effect on their sense of worth and sense of self, regardless of how old they are.

There is no shame in seeking help. If you have been the victim of shaming, or if you have recognized a pattern of toxic shame in your own behavior, getting professional help can drastically improve your life and relationships.

At Counsel for Hope we are here to help you address these issues and more. Please don’t hesitate to reach out for more information: (704) 201-9063